Crossley became densely settled by farmers drawn to the fertile soil in the 1850s-60s. A National school was opened in the area in 1867, and a Catholic school (mainly for Irish settlers) opened at about the same time. St Brigid's school's enrolments were so successful that a subsequent Government school (1878) closed in 1892. 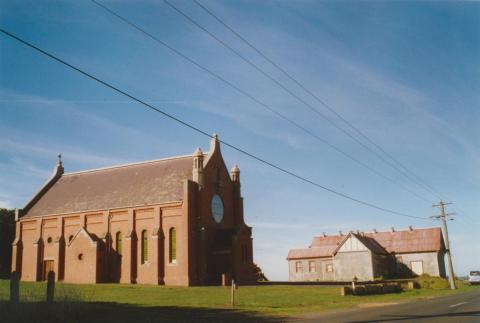