Eganstown is a rural village on the Midland Highway, 7 km south-west of Daylesford.

The area was occupied for pastoral purposes in 1840, and in 1847 James Egan acquired the pastoral lease and named the run 'Corinella'. Egan subsequently discovered the first gold at Daylesford. The village which developed near Corinella was known as Deep Creek, however, and was not renamed Eganstown until 1881. 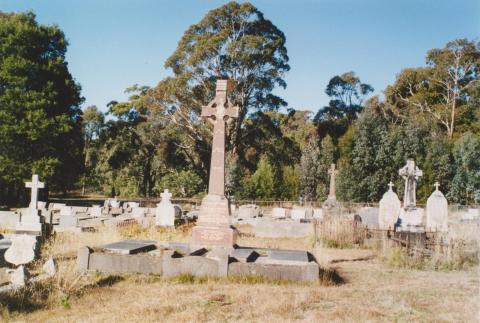 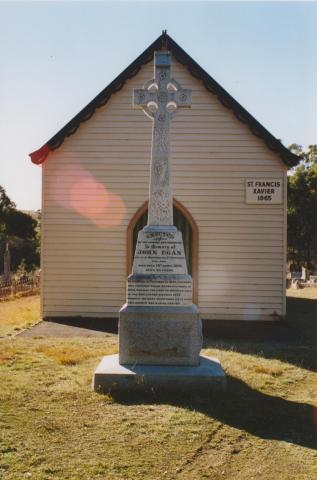 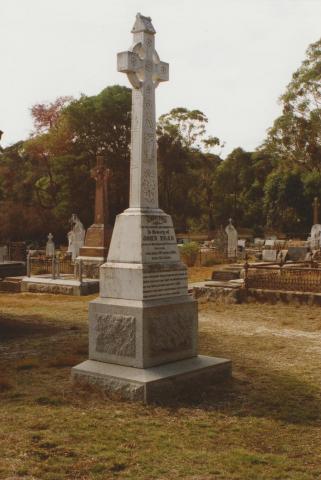