Epsom is a developing outlying northern suburb of Bendigo on the Midland Highway. It adjoins the White Hills district of Bendigo, and both places were first mined for gold during the 1850s.

Epsom was probably named after the horse racing town of Epsom Downs, Surrey, England. The Bendigo racecourse is nearby. Later, when the railway line was built north of Bendigo, the area separated from Epsom by the line was named Ascot, also an English horse racing place. 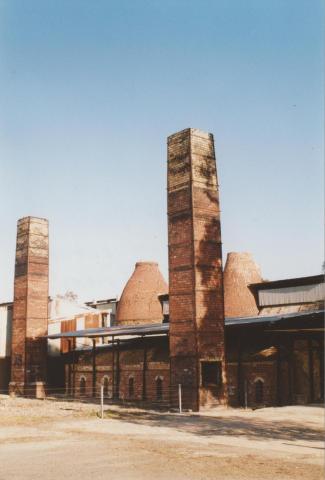