Hawksburn, a residential area 5 km south-east of Melbourne, is situated between South Yarra and Prahran. It was named after Hawksburn House (situated near where the railway station was later built), which was so named when its owner saw a hawk near a stream which he likened to a Scottish burn. 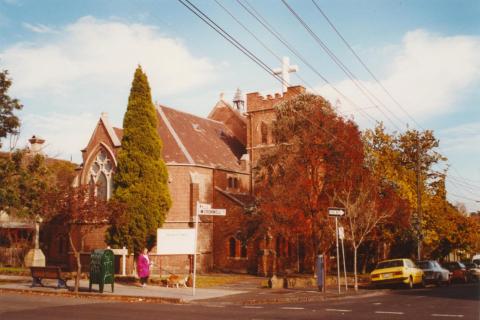 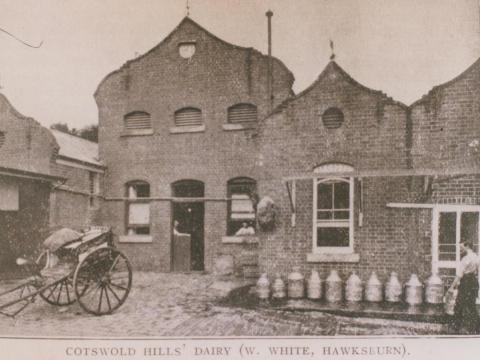