Ivanhoe is a residential suburb 9 km north-east of central Melbourne, south of Heidelberg. The land occupied by Ivanhoe was one of several portions near the Warringal (later Heidelberg) village surveyed in 1837. Sales occurred the following year and, the Ivanhoe portion was considered to be of unusual fertility and landscape appeal. It had Darebin Creek on the west and the Yarra River on the south. By the 1850s there was an Ivanhoe village, a name derived from Sir William Scott's novel, and used from 1853. A school was opened in the Anglican church. 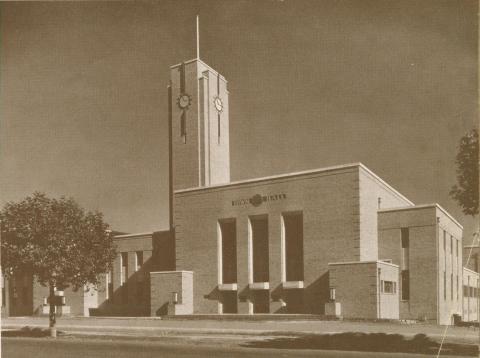 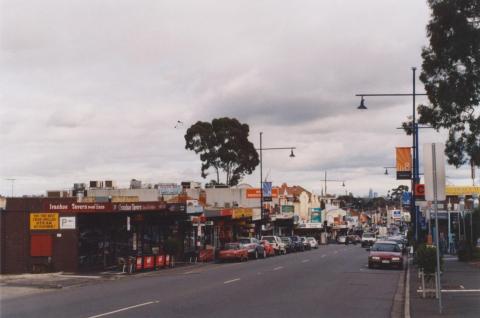 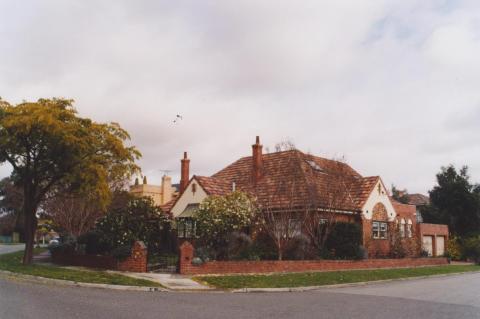 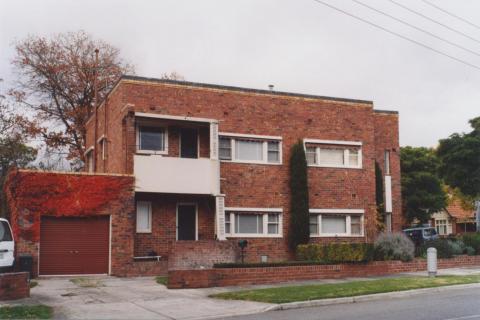 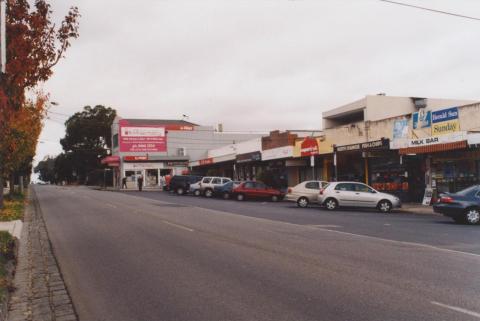 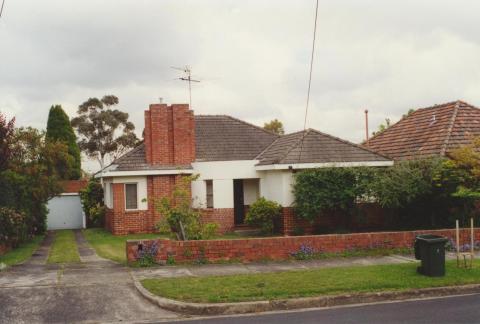 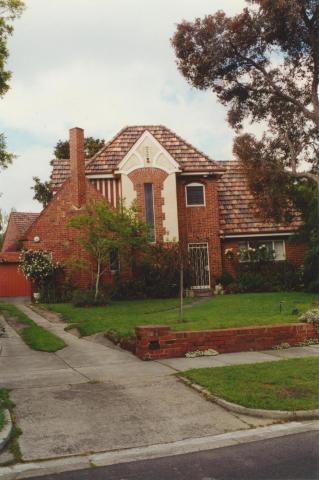 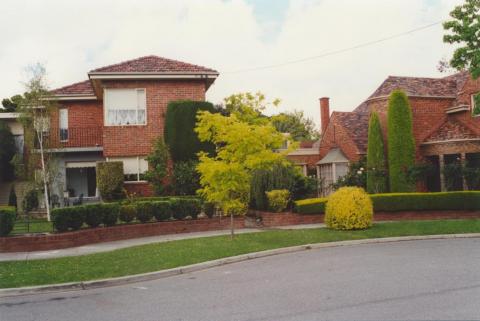 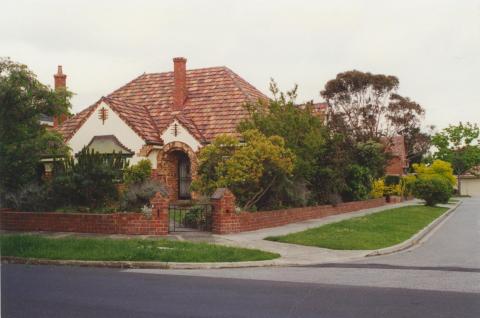 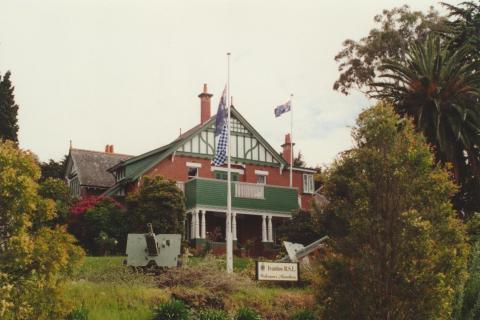