Manifold Heights is a residential suburb 2.5 km north-west of central Geelong, lying between Herne Hill and Geelong West. Its west-east width is 600 metres, from Minerva Street to Shannon Avenue. It was named after Manifolds’ vineyards, reaching between the two thoroughfares, immediately east of the cemetery in Herne Hill. The vineyards were owned by the prominent Western District pastoralists, John and Peter Manifold. 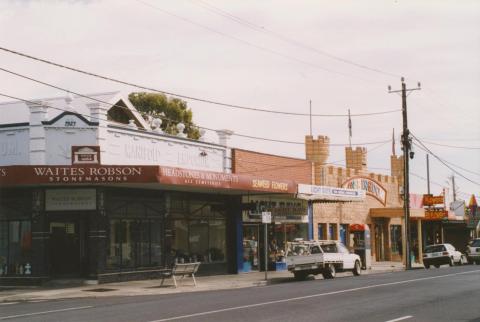 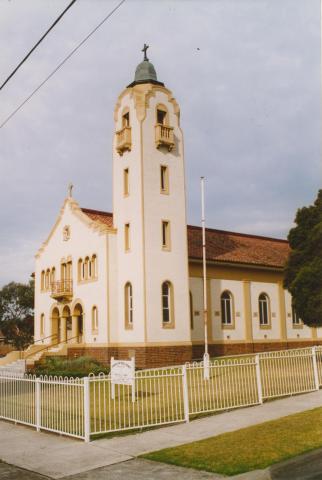