Mentone, a sea-side residential suburb on Port Phillip Bay, is 22 km south-east of central Melbourne. Before the formation of the township the area was known as Balcombe, after the name of the occupier of land between Balcombe Road and the Bay, west of Warrigal Road, where central Mentone is now situated. When the railway line between Caulfield and Frankston was opened in 1881 the station was named Balcombe's Road and remained so until 1884. 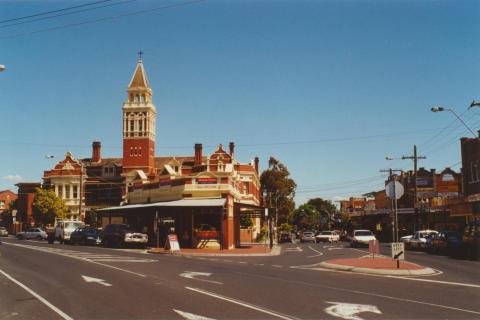 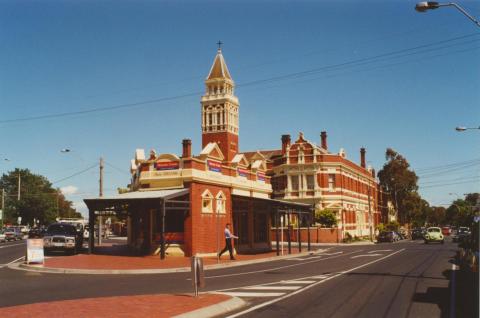 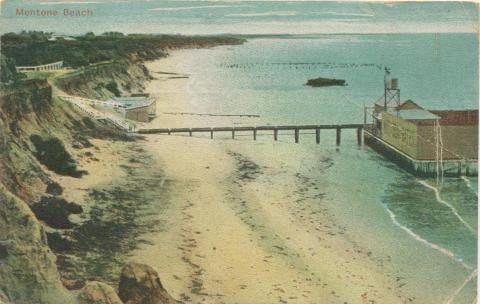