In 1857 a railway line was opened between Melbourne and St Kilda, running along high ground to the south of the Albert Park lagoon. There was also a linear lagoon on the other side of the railway, occupying about a quarter of the area of Middle Park. Most of Middle Park is not more than 4 metres above sea level. 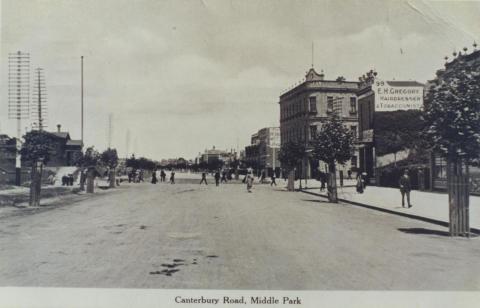 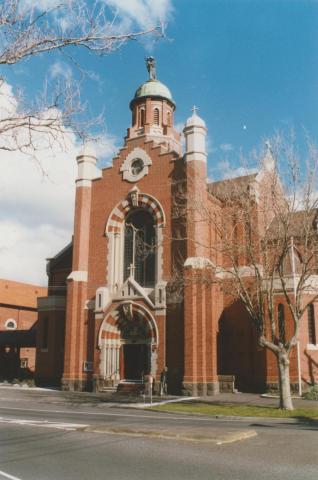 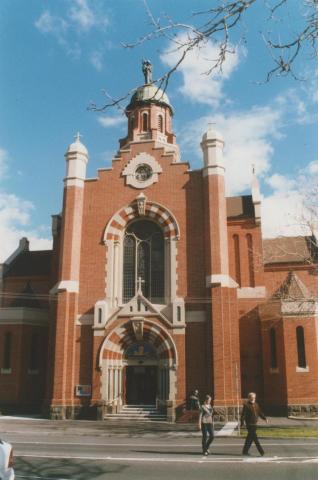 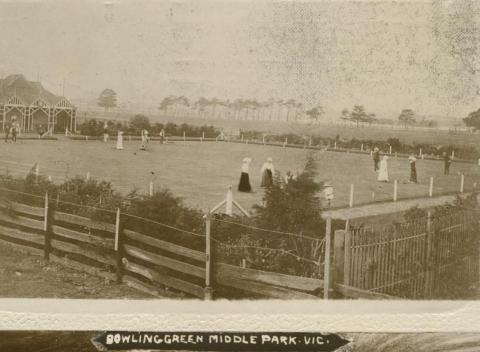