Nanneella is a rural village in the Rochester Irrigation District. It is east of the Campaspe River, 9 km north-east of Rochester and 20 km south of Echuca.

The word Nanneella was the Aboriginal name for a local creek, and is also thought to mean sandy creek.

Nanneella is situated on the former Restdown Plains pastoral run (1843), which was partially subdivided for farm selections in the 1870s. Schools were opened at Nanneella South (1877) and at Nanneella North (1882). 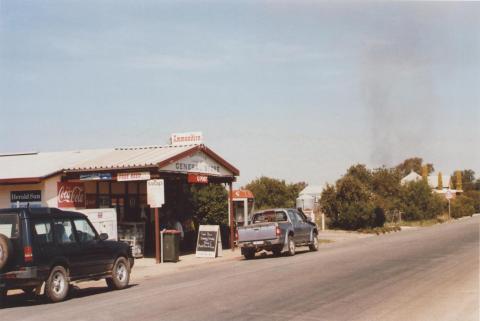 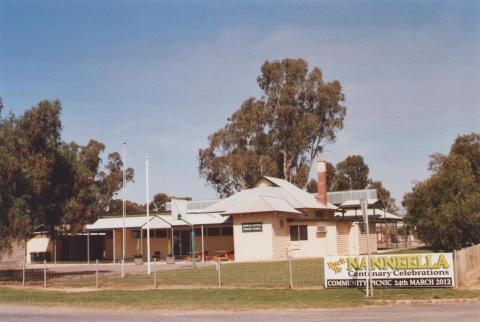 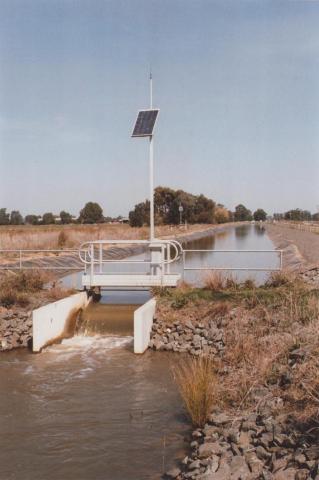