The Otways are an abbreviated name for the Otway Ranges, which derived their name from Cape Otway, the southern-most land between Port Phillip Bay and the South Australian border.

The cape was named by Lieutenant James Grant, Royal Navy, commander of the ‘Lady Nelson’ during an exploratory voyage in Bass Strait. Grant named it after Captain William Otway, one of the commissioners of the Transport Board, on 7 December 1800. 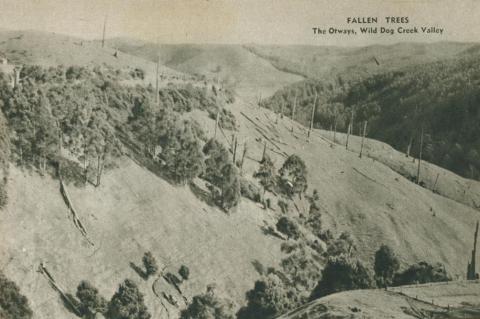 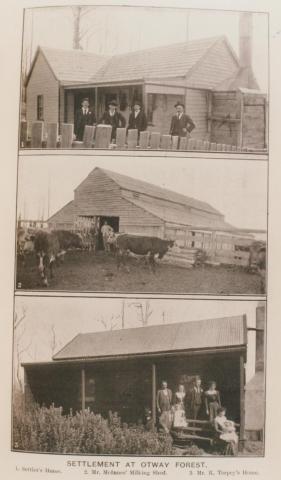 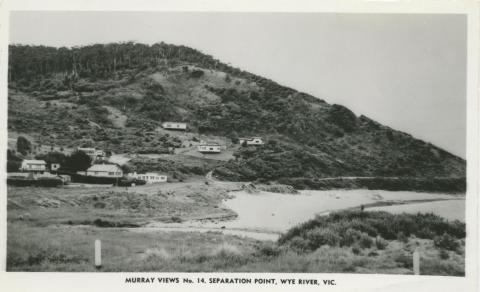