During 1841-42 a cargo yacht ‘Lady of St Kilda’ was anchored in the bay, having been placed there for sale or barter. A colonial historian, Henry Gyles Turner, recorded that J.B. Were had an interest in the yacht and selected the raised sea side knoll at St Kilda as the place for a picnic. The yacht's captain was apparently present. From that event it appears that the place was named after the yacht. (The yacht's name was presumably taken from the Hebridean island of St Kilda.) 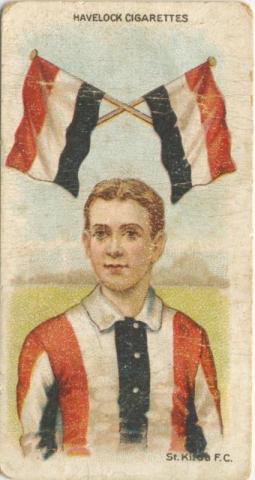 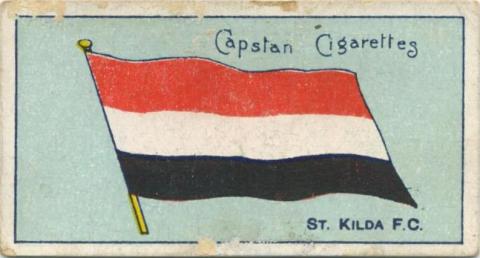 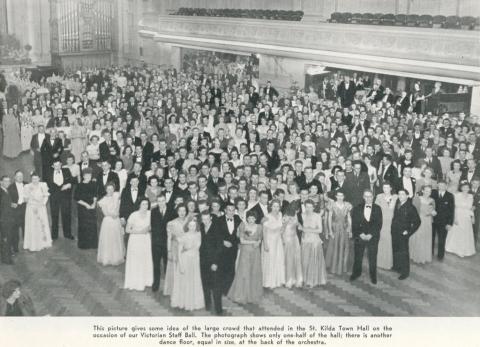 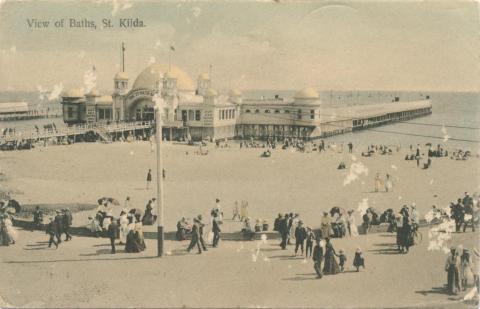 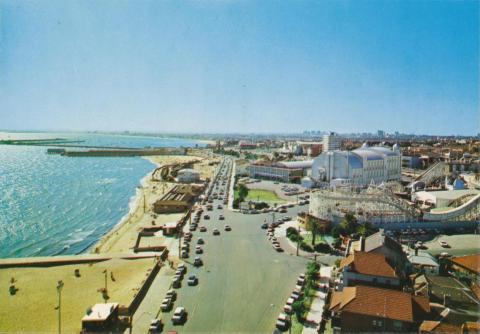 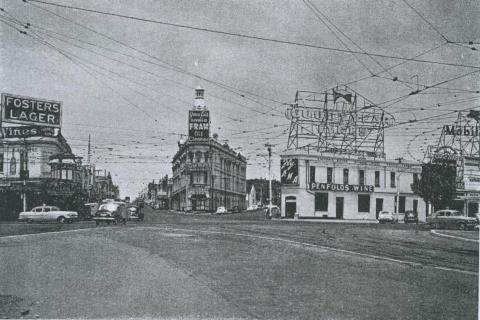 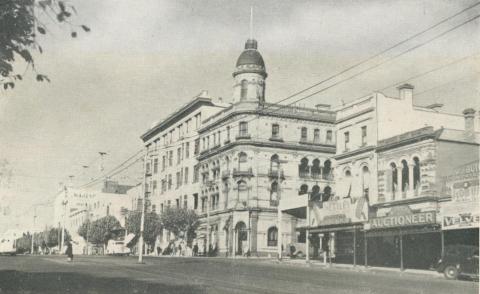 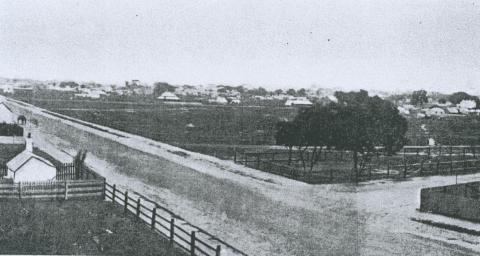 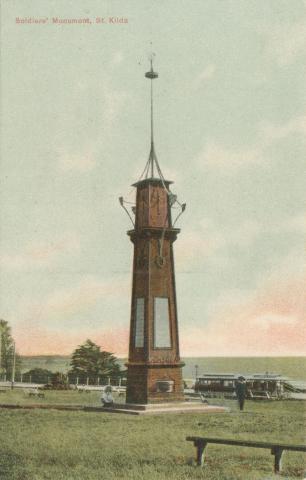