Thornbury, a residential suburb, is between Northcote and Preston. Its post office at the corner of High Street and Normanby Avenue is about in the middle of the suburb, 6.5 km north-east of central Melbourne. The suburb was named after the Thornbury Park estate (1883) which was named after a farm owned by Job Smith. Smith named it after a farm near his birthplace; his farm house was near the Merri Creek in the vicinity of today's Smith Street children's centre. 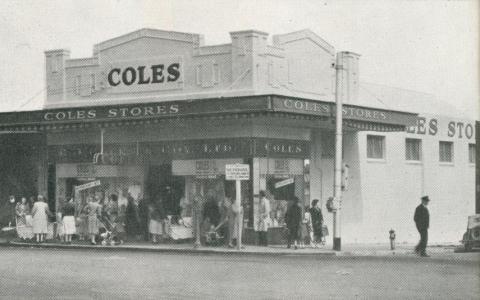 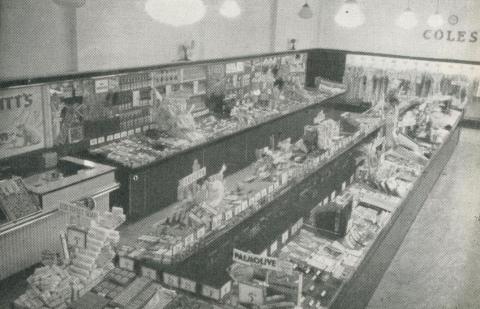 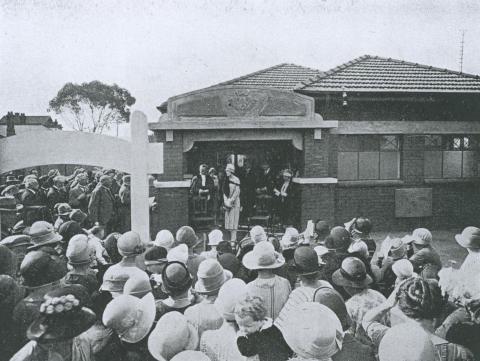 Publication Title:
The History of Northcote from its first settlement to a city
Contributor:
John Young Collection
Genre:
book 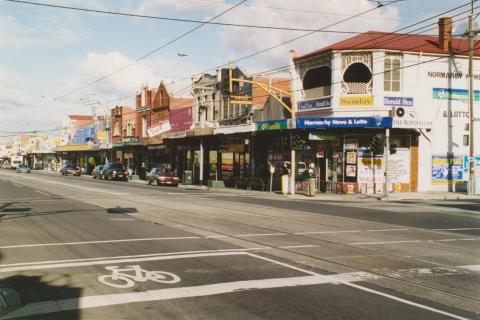 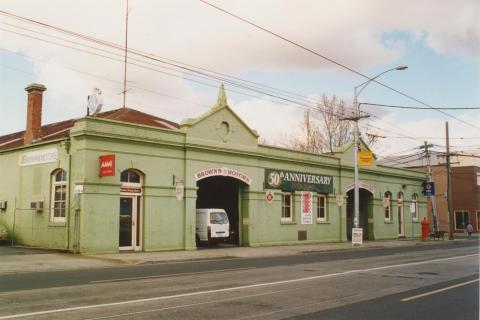 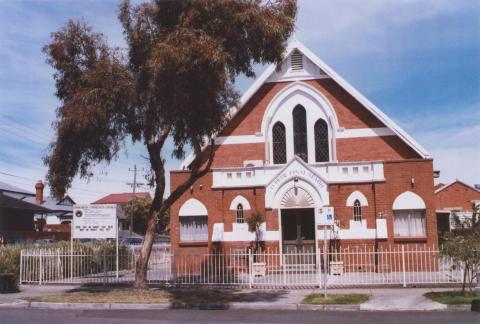 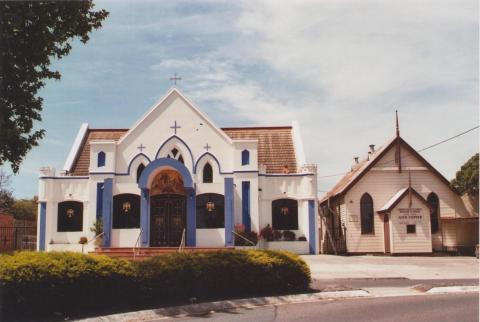 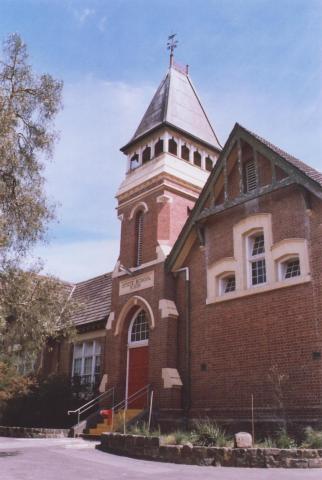