Wangaratta grew quickly after the discovery of gold in the Ovens Valley in 1852. The rail line to Melbourne and Wodonga, opened in 1873, cemented the town’s role in the economy of north-east Victoria. The Anglican Church constructed a Cathedral at Wangaratta, and the Anglican compound is still one of the city’s greatest heritage assets. The Victorian Housing Commission built housing, primarily for workers in the city’s textile businesses, after World War II. Those businesses have since closed, as has an IBM factory which operated from the mid-1980s to the late-1990s. 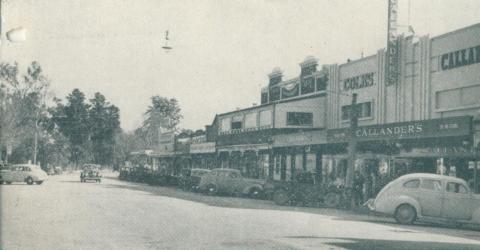 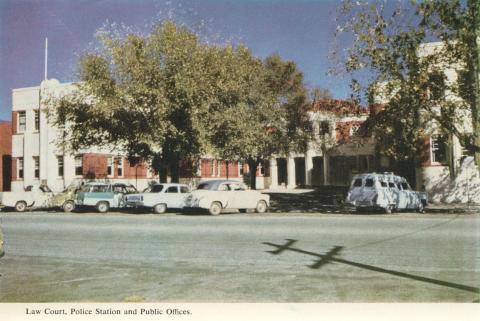 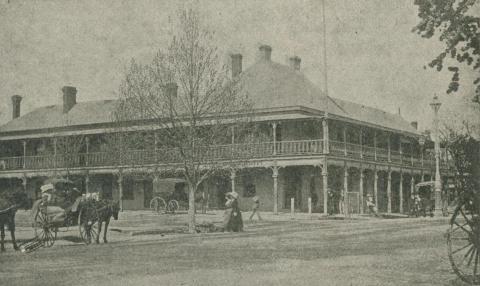 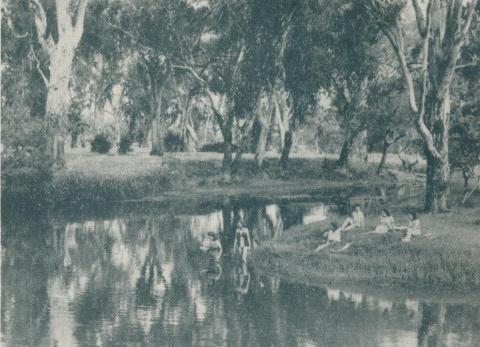 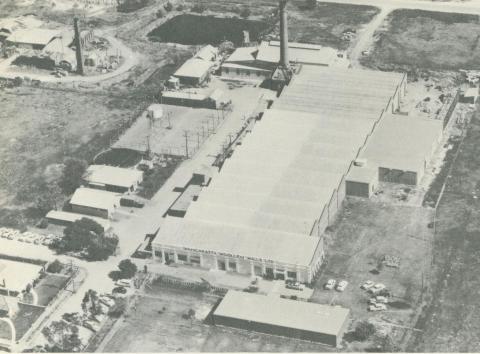 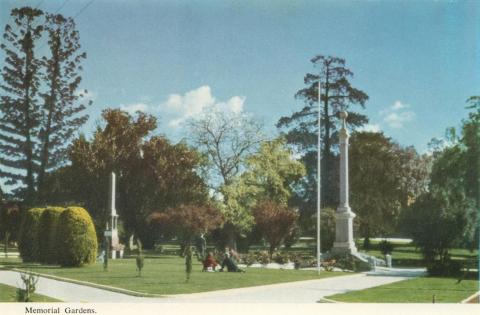 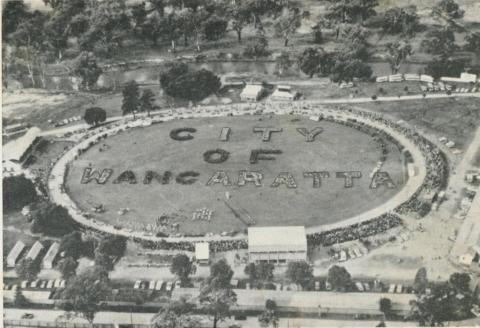 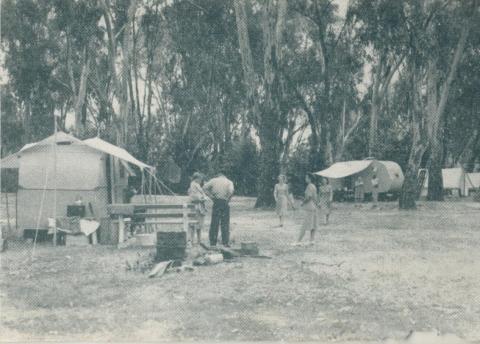