West Melbourne is generally associated with North Melbourne, as both were surveyed and proposed for sale at the same time. The dividing line between them, however, is Victoria Street and its westerly prolongation to the Moonee Ponds Creek. 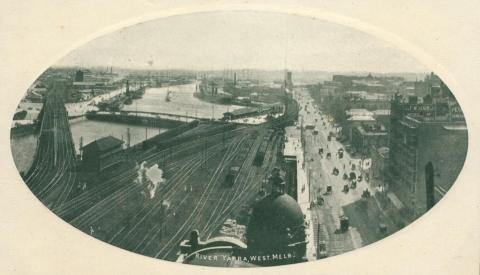 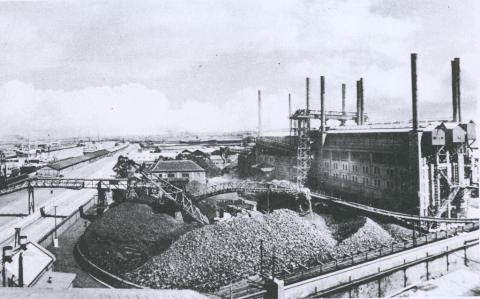 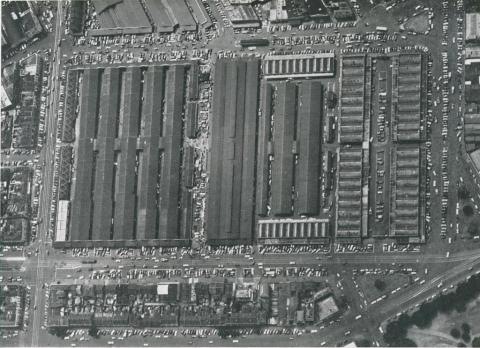 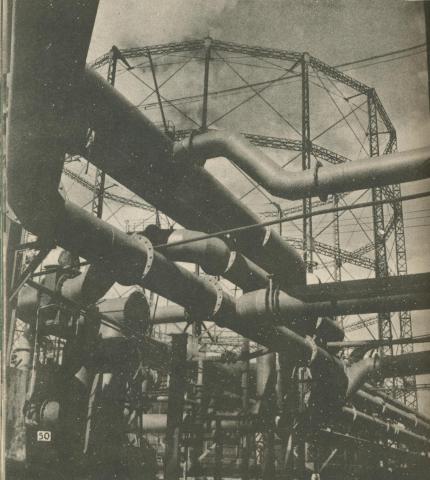 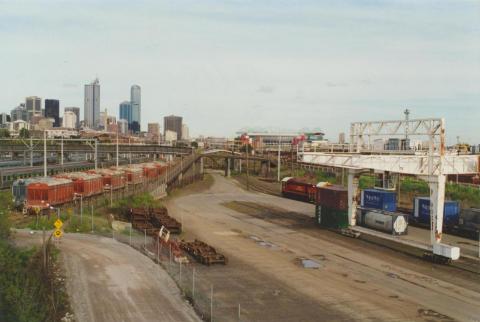 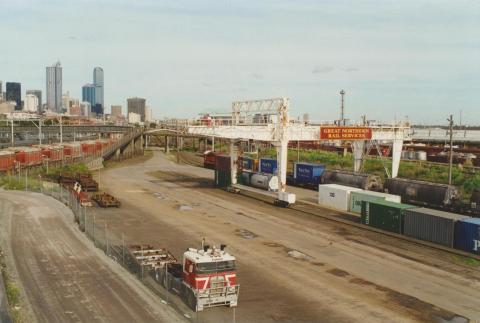 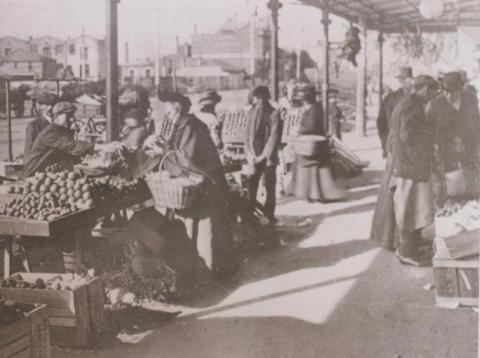 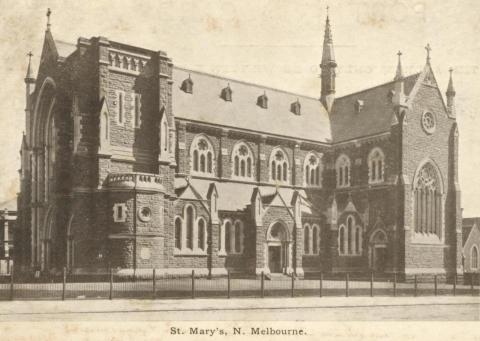 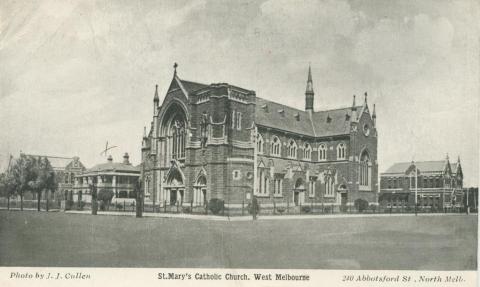