Leongatha, a rural town, is 115 km south-east of Melbourne. It is on the South Gippsland Highway in the southern Strzelecki Ranges. 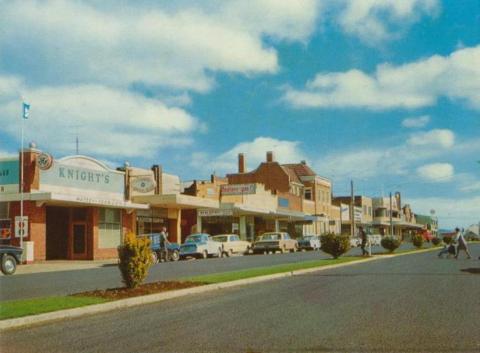 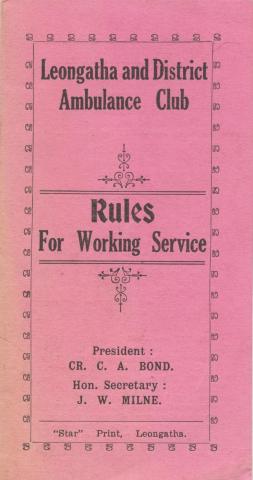