Oxley is an agricultural village on the King River, 12 km south-east of Wangaratta in north-east Victoria.

It was named after the Oxley Plains. In 1824 the explorers Hume and Hovell named the plains after the New South Wales Surveyor-General, John Oxley. The township was the administrative centre of Oxley shire until 1936, although council meetings continued at the shire hall in Oxley until 1966. 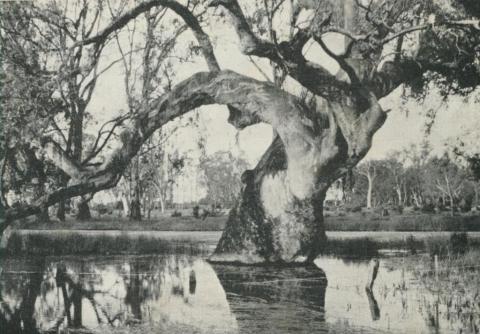 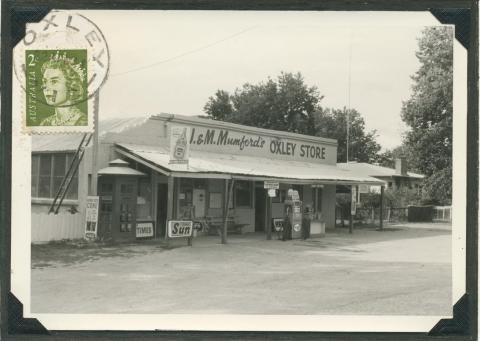