Formerly known as German Town and Hochkirch, Tarrington is 9 km east of Hamilton on the Hamilton Highway, (Hamilton to Geelong Road). Its connection with the Lutheran community dates from 1853 and land sales in the area. A congregation of the Evangelical Lutheran church acquired land during these land sales, having travelled to the area from Lyndoch in South Australia via Portland (May 1852). Central to a close collection of small farms, German Town acquired its first church in 1858-59, and appeared as Hochkirch in the 1861 census. It had returned a population of 310 residents. 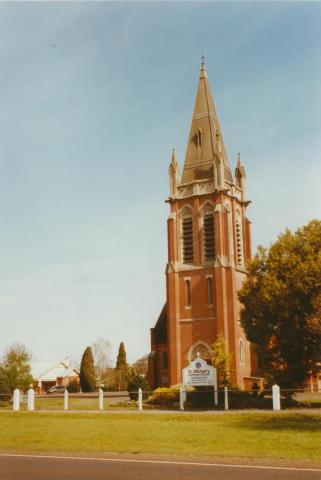 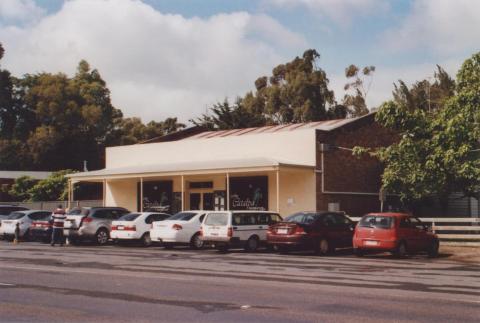 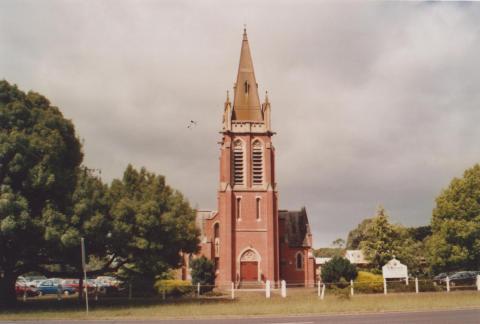