Torrumbarry is a rural village on the Murray Valley Highway, 25 km north-east of Echuca. It was named after the Torrumbarry pastoral run (1842), which was possibly a derivation of the name of an Aboriginal woman who accompanied the exploration party of the New South Wales Surveyor General, Major Thomas Mitchell, who journeyed to western Victoria in 1836. 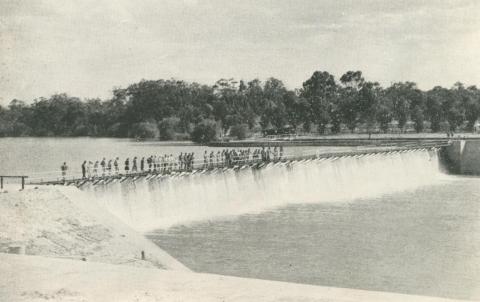 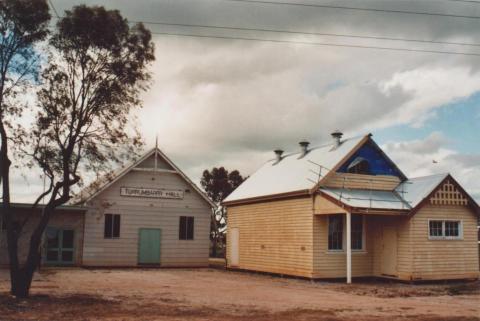 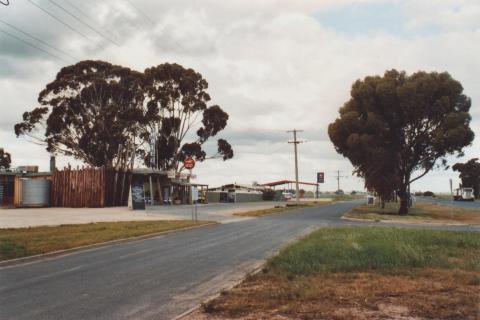 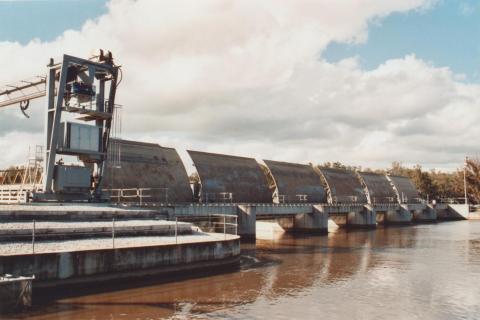 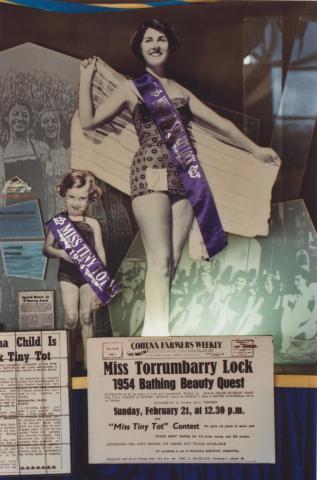 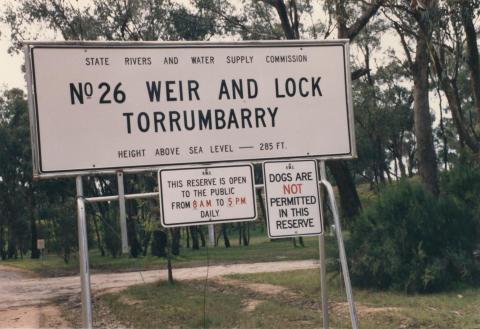 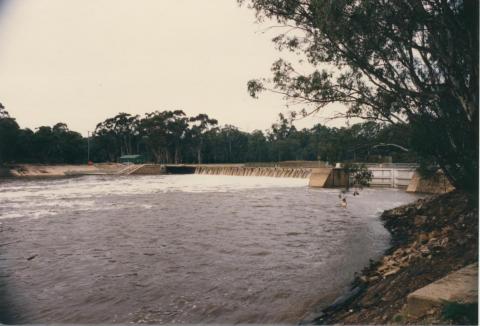