Ultima is a small rural town 30 km south-west of Swan Hill in the Mallee area, north-west Victoria. It is also on the railway line between Quambatook and Robinvale.

Ultima was the name of a pastoral run occupied between 1850 and 1892, whereupon its lease was acquired by James O’Connor who subdivided it into one square mile blocks for sale by auction. O’Connor also surveyed a private township, and all farm and township lots were auctioned in 1892. Apparently no indication was given that the lots were leasehold, not freehold. 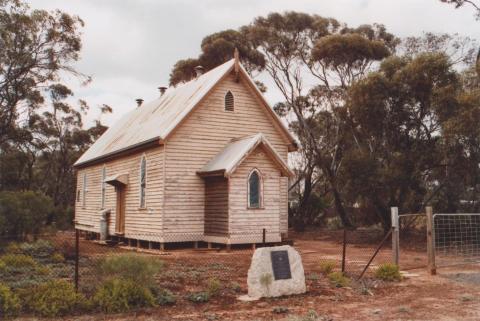 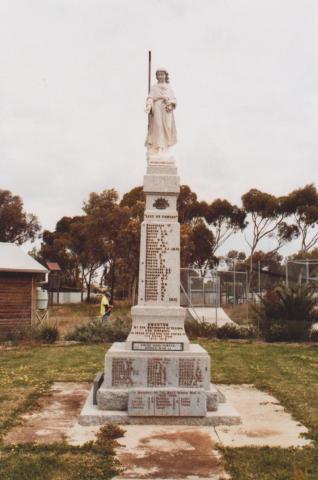 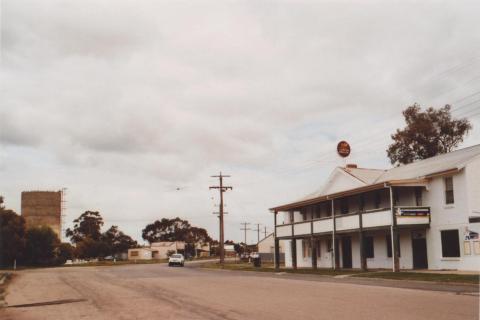 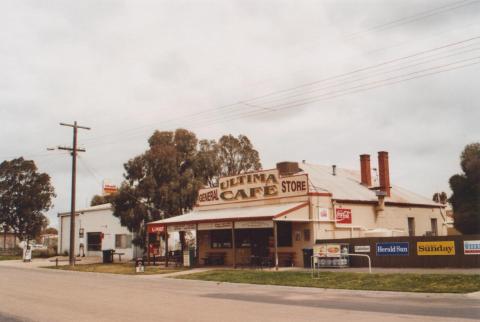 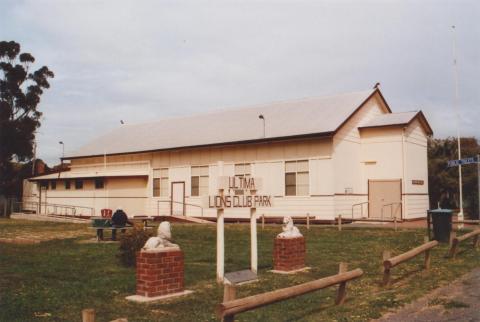 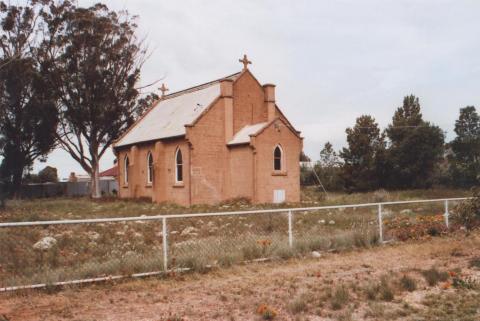