The shire encompassed the headwaters of the Yarra River as far west as Woori Yallock, 50 km east of central Melbourne. Travelling east, the shire ended near Matlock, on the crest of the Dividing Range, 100 km from Melbourne. Three quarters of the shire was forest, exploited for both timber and water supply. Domestic water was captured for both the Upper Yarra and Thomson dams (1957, 1983), the latter in Narracan shire. 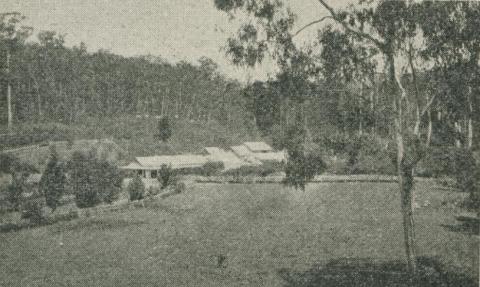 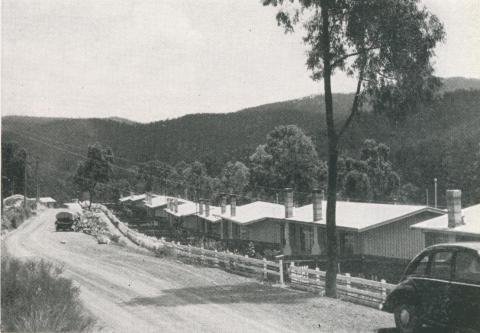 Part of the Upper Yarra Township, 1955 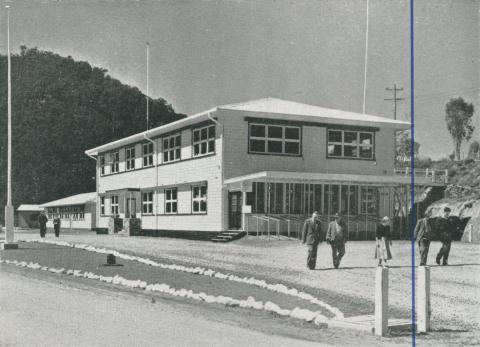 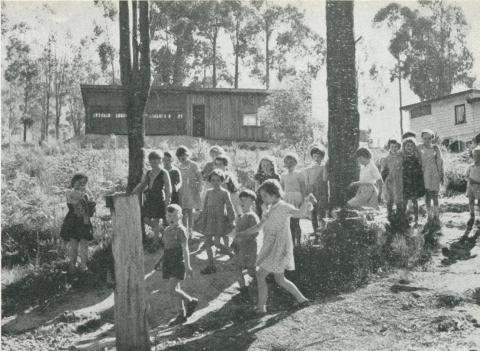 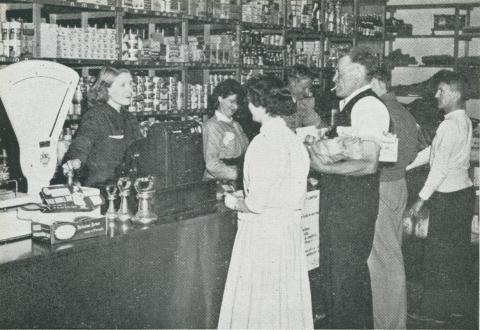 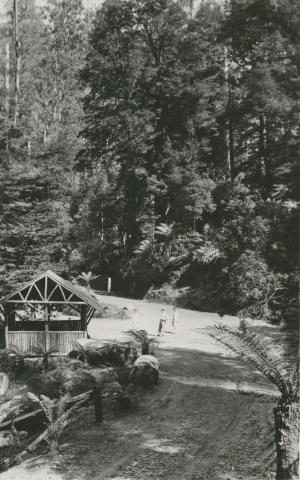