Wimmera Shire was one of fifteen municipalities which comprised the statistical Wimmera region until 20 January 1995, when they were amalgamated into six larger units. The original Wimmera shire, however, occupied most of the western Wimmera and a large part of the south-western Mallee when it was proclaimed on 4 March 1864. Its area was 26,260 sq km. 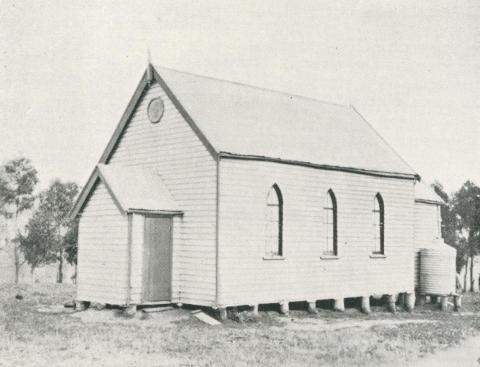 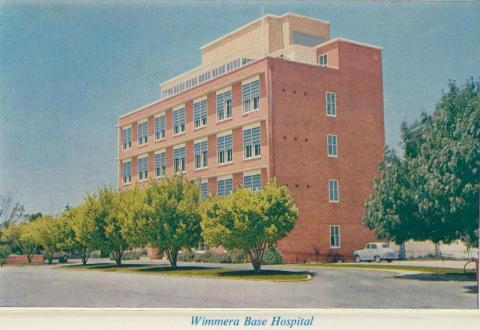 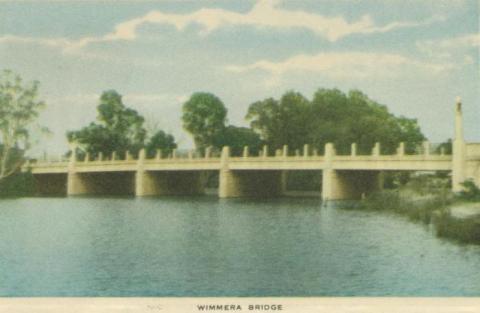 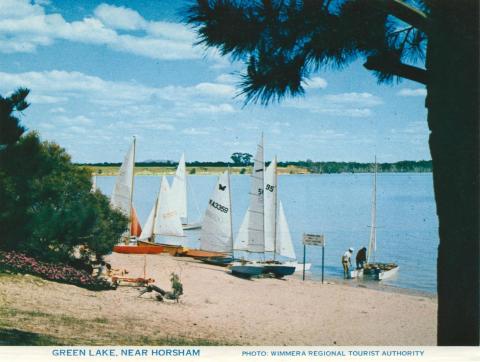