Baw Baw is thought to be an Aboriginal expression for ghost or bandicoot, and is the name of a mountainous plateau east of Melbourne and directly north of Moe. The Mount Baw Baw alpine village attracts both downhill and cross country skiers. 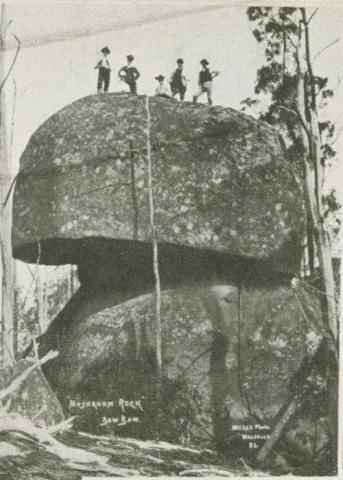 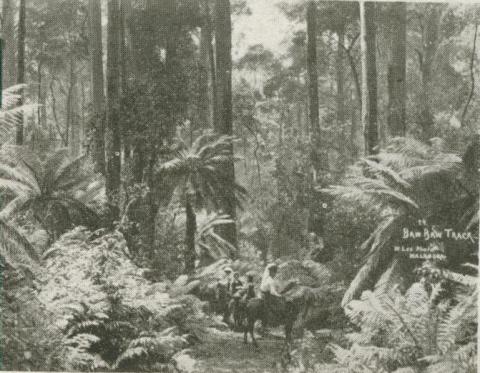