Waverley City (1961-94) was a municipality south-east of Melbourne between Oakleigh and Scoresby. It came into being on 14 April 1961, and ceased on 15 December 1994, when it was amalgamated with most of Oakleigh city to form Monash city. It had an area of 61 sq km, extending west-east from Warrigal Road to Dandenong Creek and north-south from Highbury Road to Police Road, Springvale. 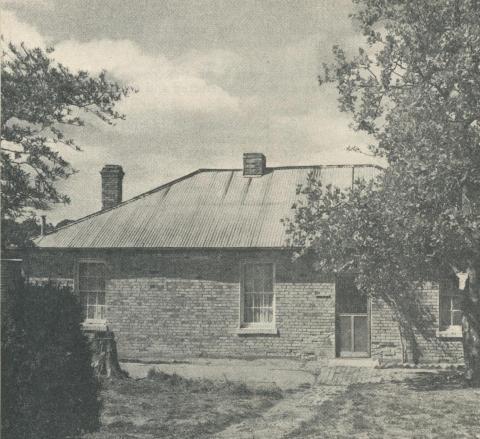 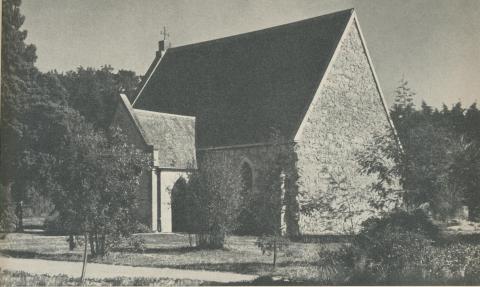 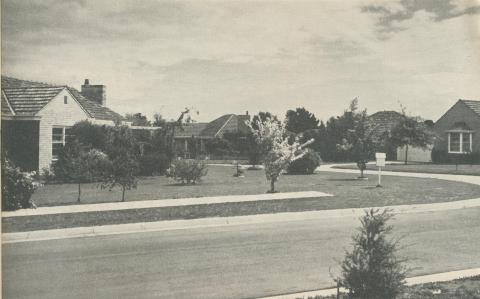 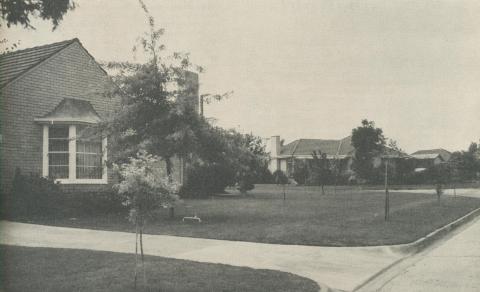 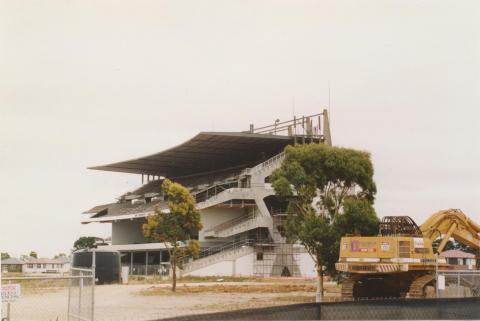