Flinders Shire (1874-1994) was at the western end of the Mornington Peninsula, Port Phillip Bay, extending from Point Nepean to an irregular boundary that began immediately south of Mount Martha and ended at Shoreham on Western Port Bay. It included all the Port Phillip Bay beaches from Portsea to Safety Beach, and the Bass Strait coast including Cape Schanck and Flinders. Its area was 324 sq km.

It began as the Flinders and Kangerong Shire on 24 December 1874. The name came from Captain Matthew Flinders, explorer and navigator, and from land known as the Kangerong basin. 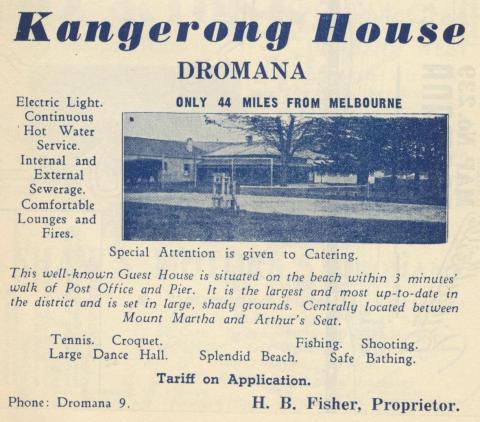 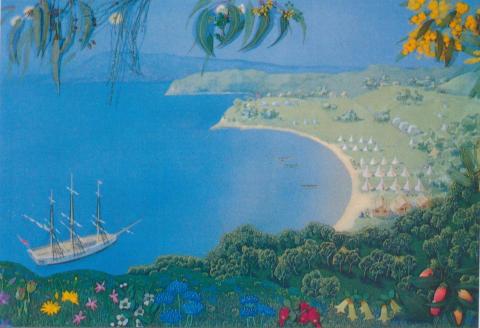