Lillydale Shire (1872-1994), an area of 397.5 sq km, was centred on the Yarra valley east of Melbourne. Its main town, Lilydale, is 35 km east of central Melbourne, on the Maroondah Highway.

For an explanation of the origin and spellings of the names (with one or two Ls) see the entry on Lilydale.

Lillydale road district was created in 1856 and the shire was proclaimed on 16 February 1872. Its area was 580 sq km. In 1924 Ringwood borough was severed from Lillydale shire and in 1961 Croydon shire was severed. Both were burgeoning urban settlements. 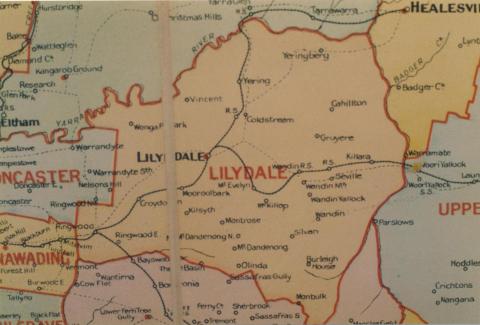 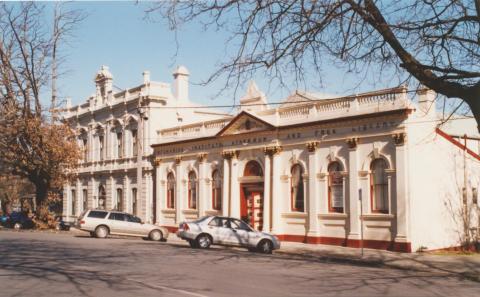 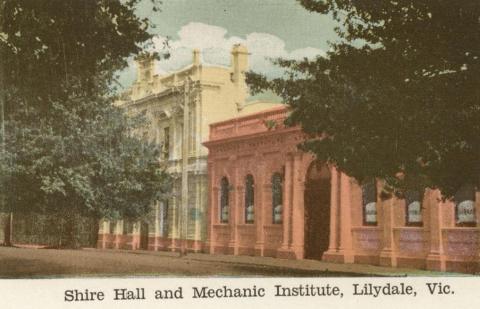