Southern Grampians shire (1994) is situated generally about 250 km west of Melbourne. The name is descriptive of the location, that is, most of the Grampians Range and the undulating plain to their south and west. Much of the area contains some of the best grazing land of Victoria’s Western District. The shire was formed on 23 September 1994 by the union of Hamilton city, Wannon shire, most of Dundas and Mount Rouse shires and small parts of Kowree and Heywood shires. 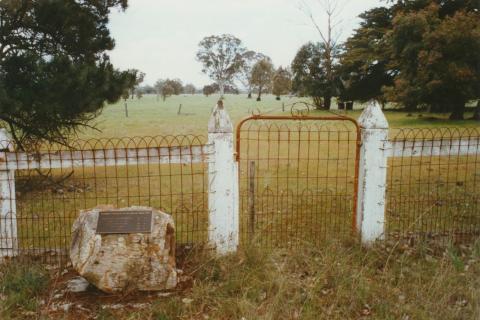 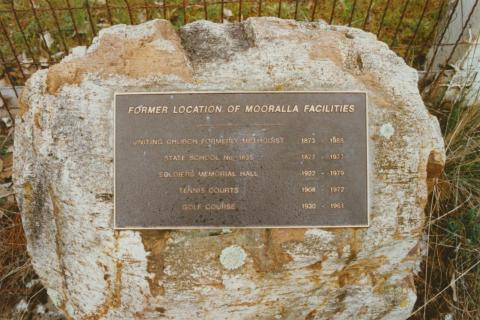 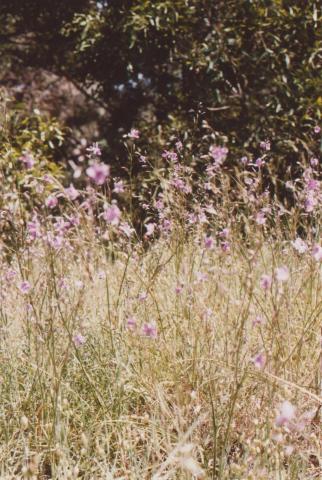 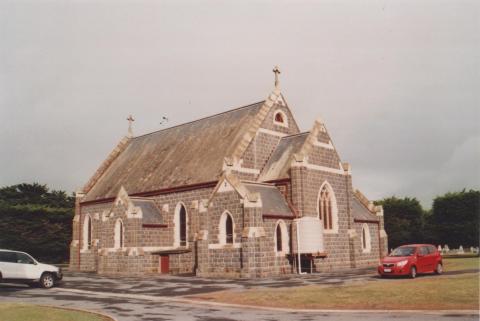 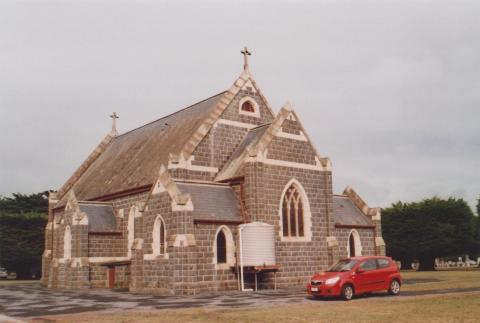 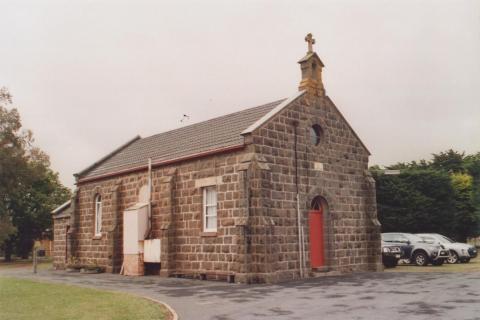 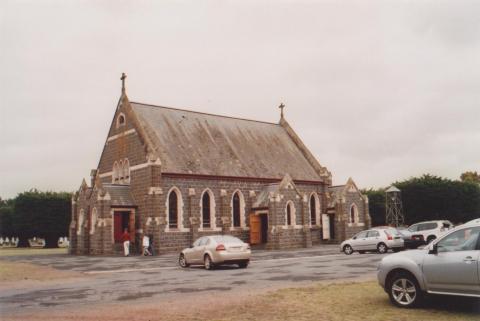 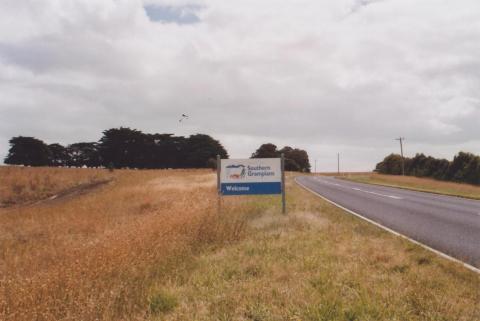