In 1907 land subdivisions named Kingsville, Queensville and Clarendon were released along Geelong Road, between Williamstown Road and Roberts Street. The suburb took its name from the subdivision, and was settled around World War I. Kingsville primary school was opened in 1919. 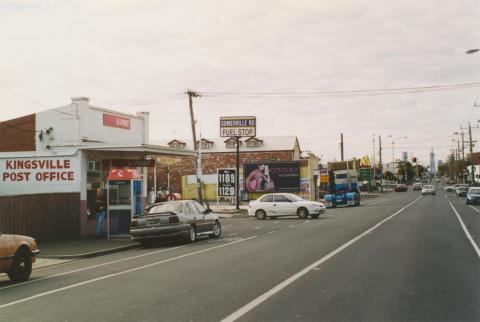 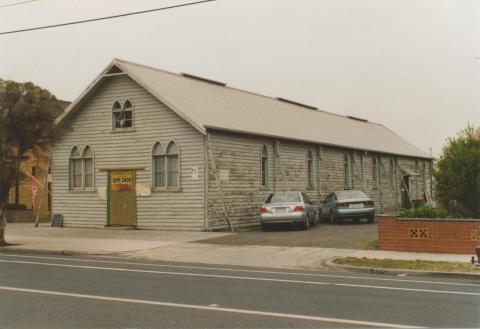 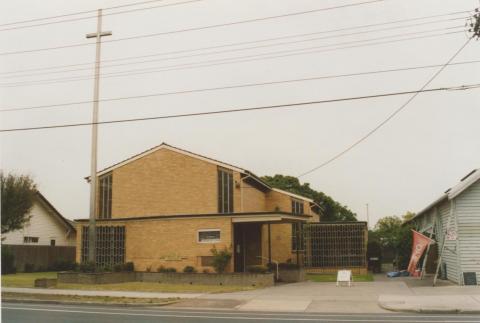