Drumborg is a rural locality in western Victoria, situated on the Princes Highway, 7 km north-west of Heywood, and 30 km north of Portland. It was probably named after a licensed pastoral run (1846), which may have been named after Drumburgh, Scotland.

By the 1870s farm settlers were in occupation of the Drumborg district and a school was opened in 1874. By 1910 the Drumborg village included two churches (one of them Methodist opened in 1882) and a public hall (1903). 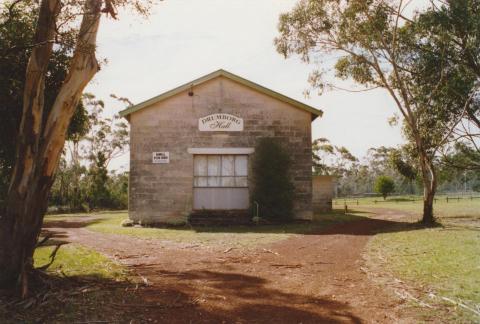 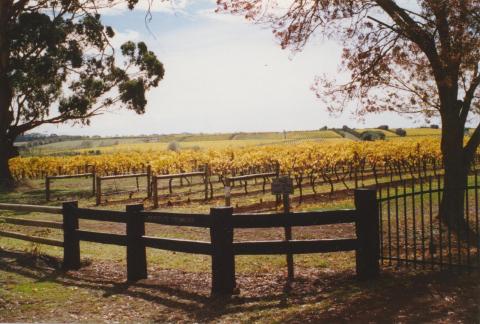