Percydale is a rural locality and former goldfield in the Pyrenees Ranges, 7 km north-west of Avoca in central-west Victoria.

Alluvial gold was mined in the Percydale area – originally called Fiddlers Creek – from 1854 onwards. A fresh find and a rush in 1869 brought a population of over 2000 people. A school was opened in 1870. Percydale appears to have been named after the son of a Police Magistrate, Charles Carr. 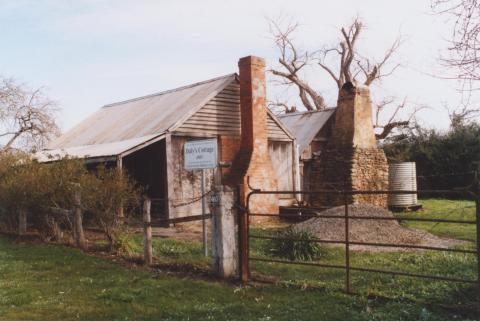 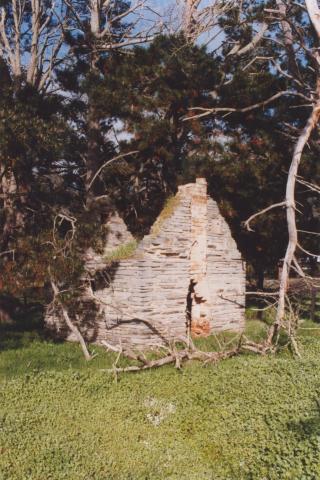 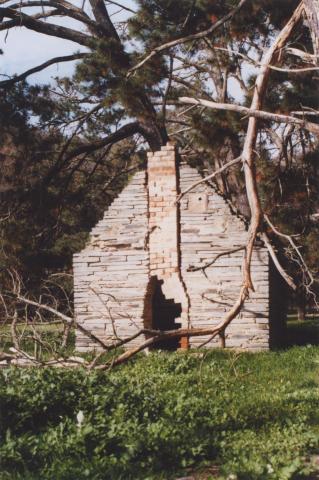 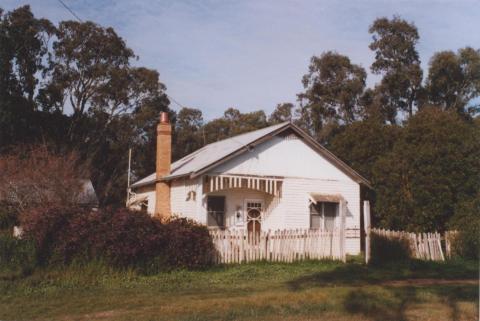