Beveridge is a village on the Hume Freeway, 37 km north of central Melbourne. It was named after Andrew Beveridge’s hotel (1839) on the Sydney Road.

In 1852 a township reserve was surveyed and named after the nearby pastoral station, Mercer Vale. The name did not take, as the area was better known by Beveridge’s hotel. 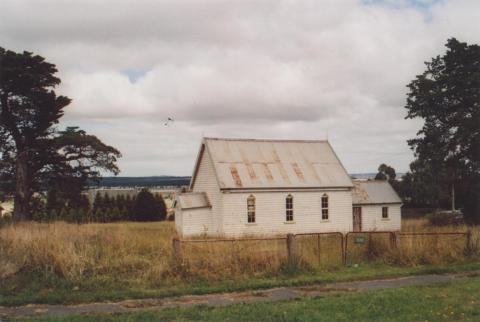 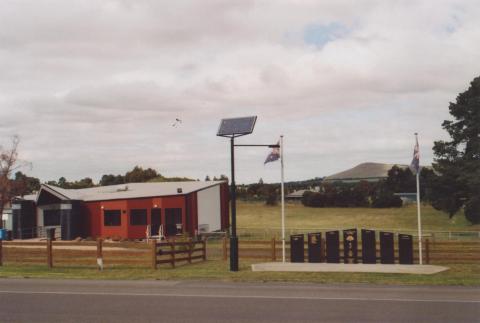 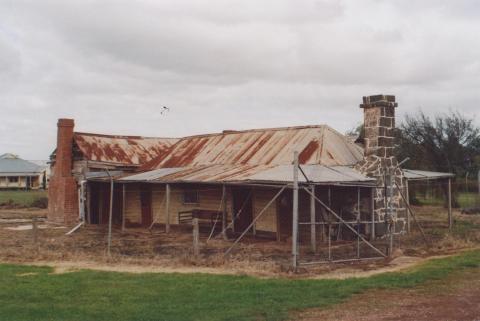