The Castlemaine locality was originally named Forest Creek where a rich alluvial goldfield was discovered in 1851. In the following year a town was surveyed and named Castlemaine after the estate of Viscount Castlemaine in Ireland. The suggested name is variously recorded as coming from Lieutenant-Governor C. J. La Trobe, or from goldfields Commissioner Wright. Both had visited or stayed at the estate. 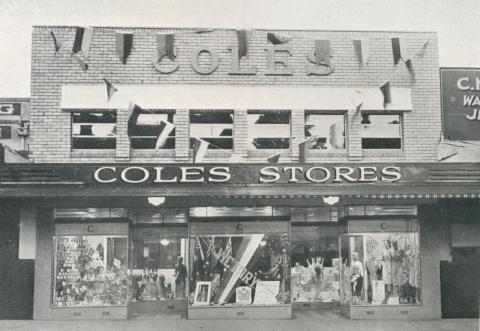 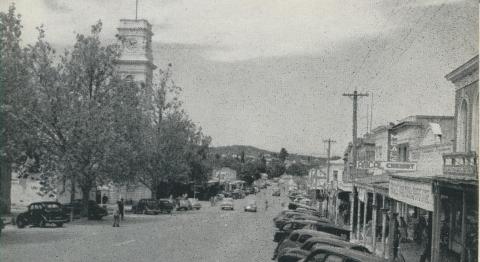 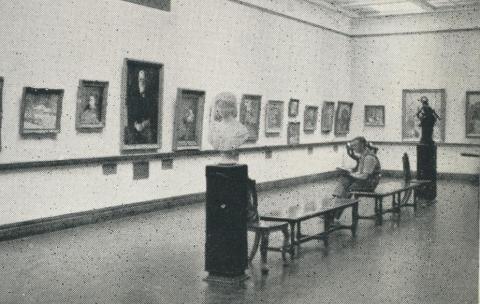 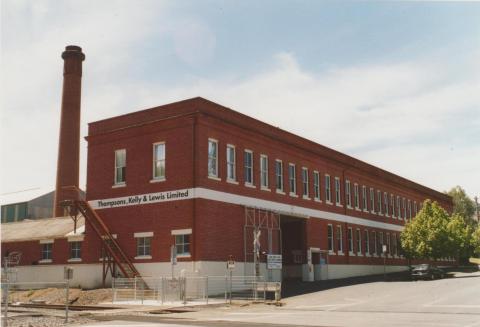 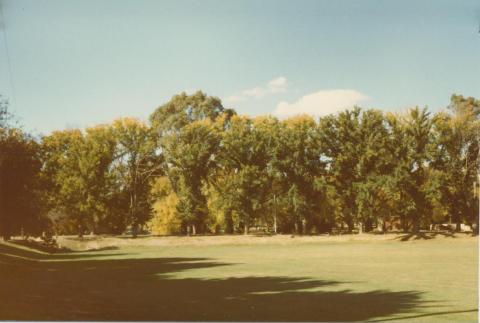 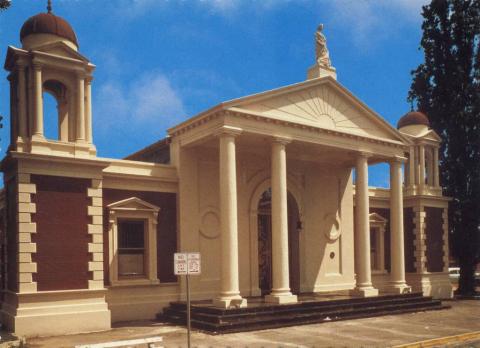 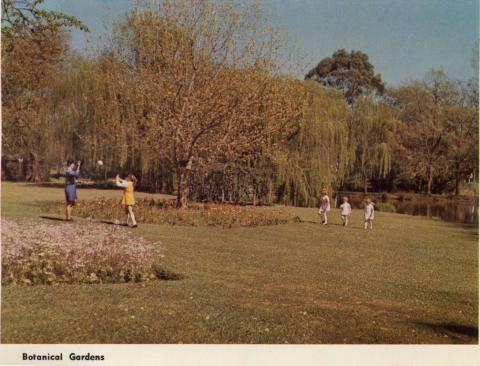 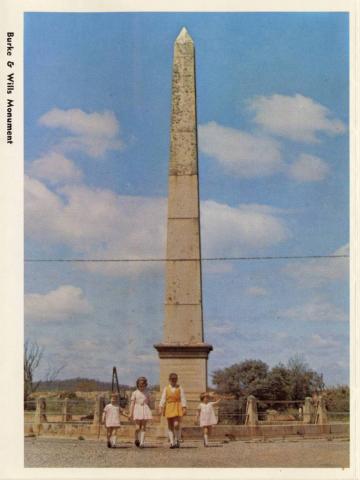