Eynesbury is a partly developed suburb 36 km west of central Melbourne. It is in Melton shire, on the Werribee River in an entirely rural setting about equidistant from the Melton and Werribee urban growth area.

The suburb is named after the Eynesbury pastoral estate, one of four estates belonging to the Staughton family. They were descended from Simon Staughton (1797-1863) who amassed the original 100,000 acre Exford estate. Staughton was born at or lived in Eynesbury, about 18 km north-east of Bedford, England. 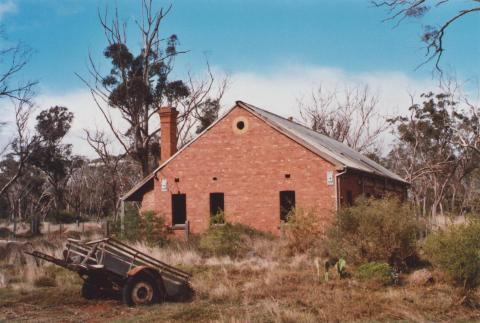 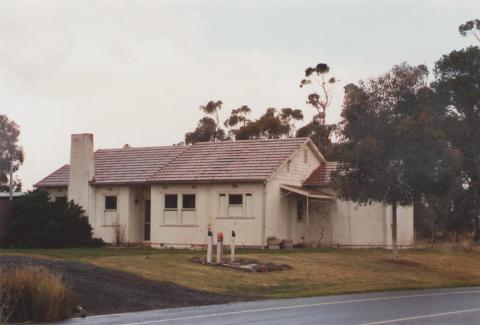 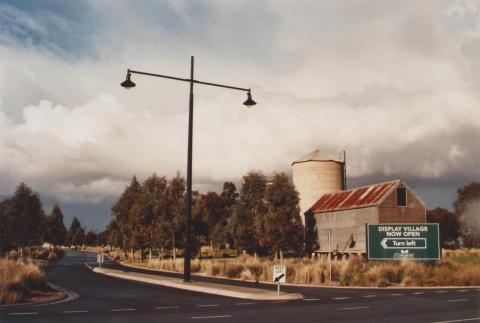 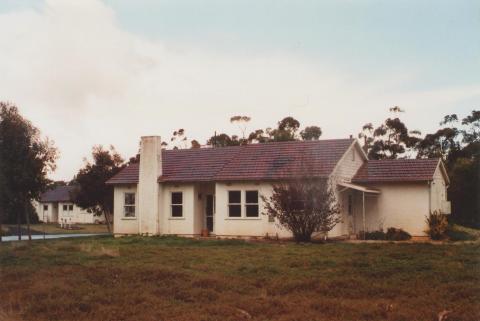 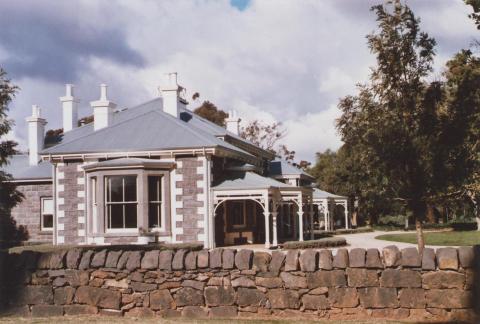 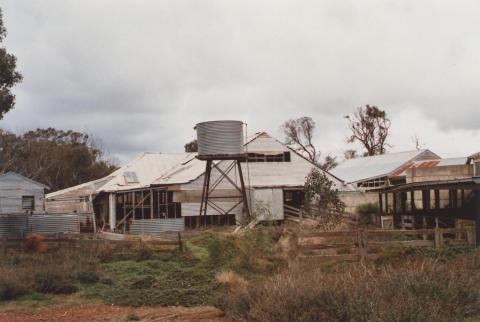 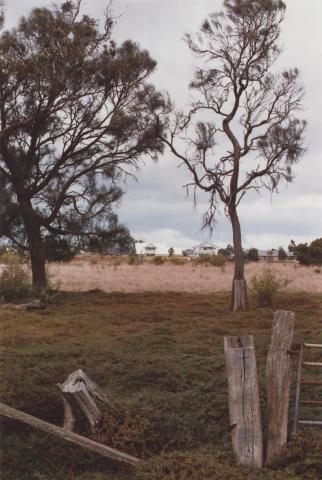 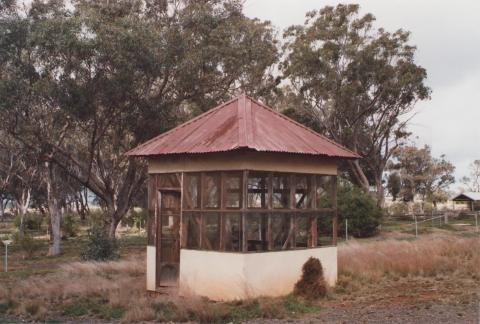 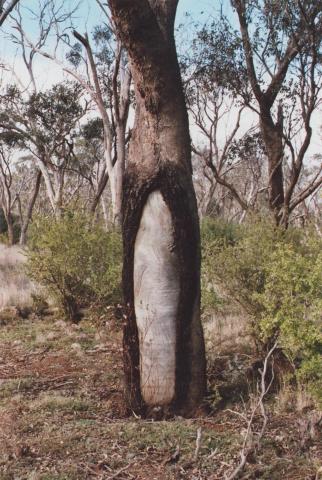 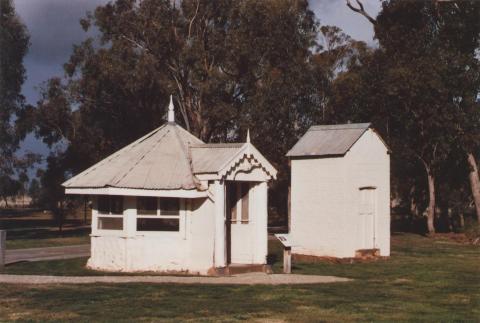