Glenthompson is a small rural town in western Victoria, situated on the Glenelg Highway 48 km north-east of Hamilton and 18 km east of Dunkeld. It is set in hilly to undulating country.

Pastoral settlement in the Glenthompson area began in 1848, and the original pastoral run was subdivided in 1853. One of the resulting portions was the Glenronald property, which may account for the first syllable of the name Glenthompson. The second part of the name is thought to have come from a surveyor or early land owner named Thompson. 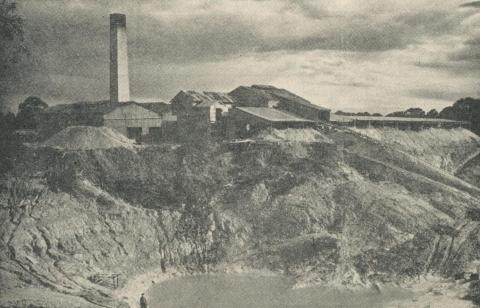 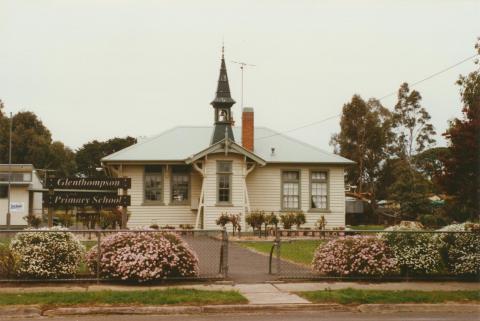 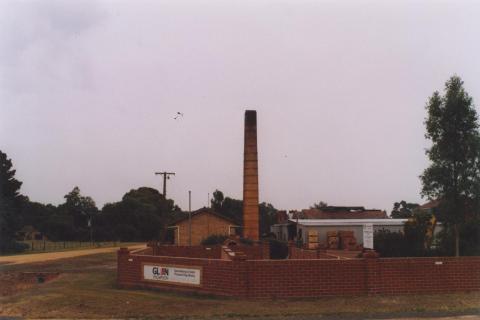 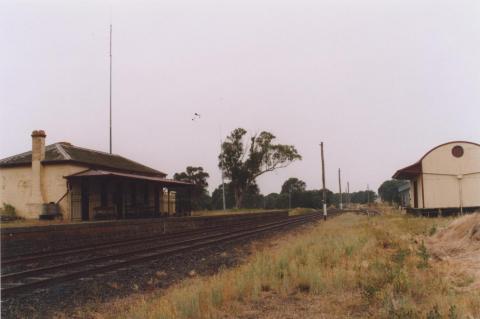 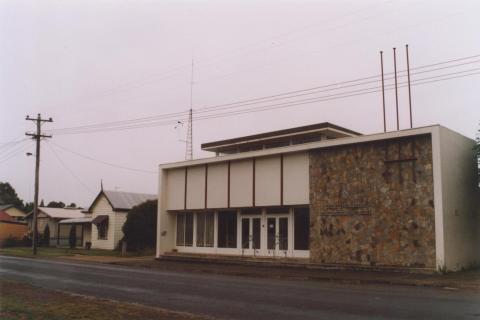 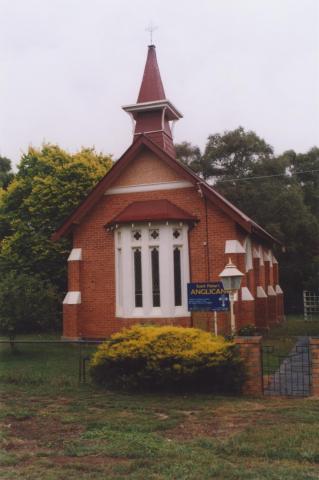 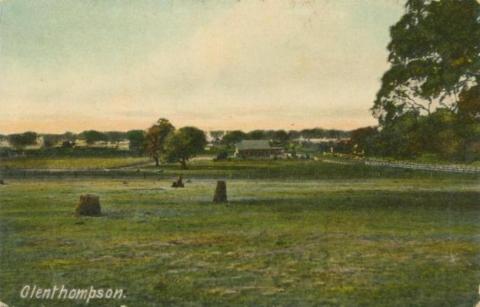