Brunswick East is an inner-urban suburb 6 km north of central Melbourne. It lies between Lygon Street and the Merri Creek, and adjoins Carlton North and Fitzroy North at its southern border.

Brunswick East is within 900 metres of Sydney Road which formed the spine of Brunswick when it was first settled. An early industry in Brunswick East was bluestone quarrying, and there were numerous farms. In 1882 land subdivision centered on Evans Street was released for residential purposes. The swampiness of some of the land was modified by drainage works, and a primary school near Lygon Street (named Brunswick South), was opened in 1886. Another subdivisional sale at the northern end of Lygon Street occurred in 1887, and another school opened in 1888. The East Brunswick Omnibus Company began its horse bus service along Lygon Street the next year.

An old stone quarry was filled in and became Fleming Park, the home of the East Brunswick cricket and football clubs (1919). In 1916 the tram along Lygon Street was electrified, putting the site of Brunswick's first textile factory, Prestige Hosiery (1922), within easier reach of its workforce. A returned servicemen's housing area was begun in 1923, identifiable by the Maori Street names, probably in acknowledgment of the Anzac War tradition.

There are eight neighbourhood parks and reserves in Brunswick East, with another being formed over the former Brunswick tip. To the east of the former tip there is a spectacular Russian Orthodox church. Next to the Merri Creek is the Brunswick Velodrome, and in the 1980s the Council began its support of CERES, a site for low-energy demonstrations and sustainable ecology, also near the creek.

Another tram service, along Nicholson Street, was opened in 1956.

Brunswick East's census populations have been: 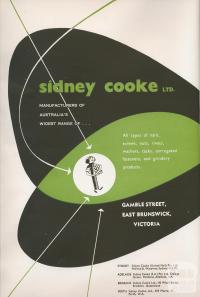 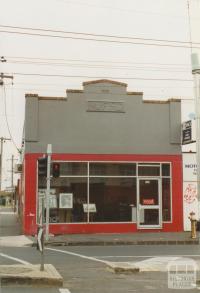 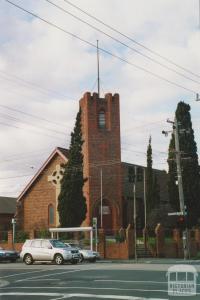 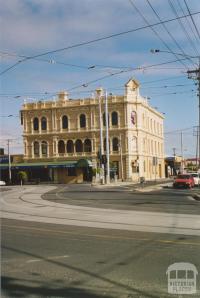 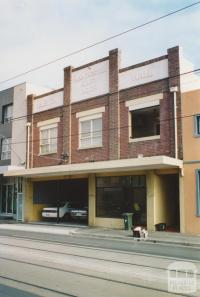 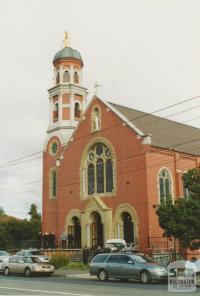